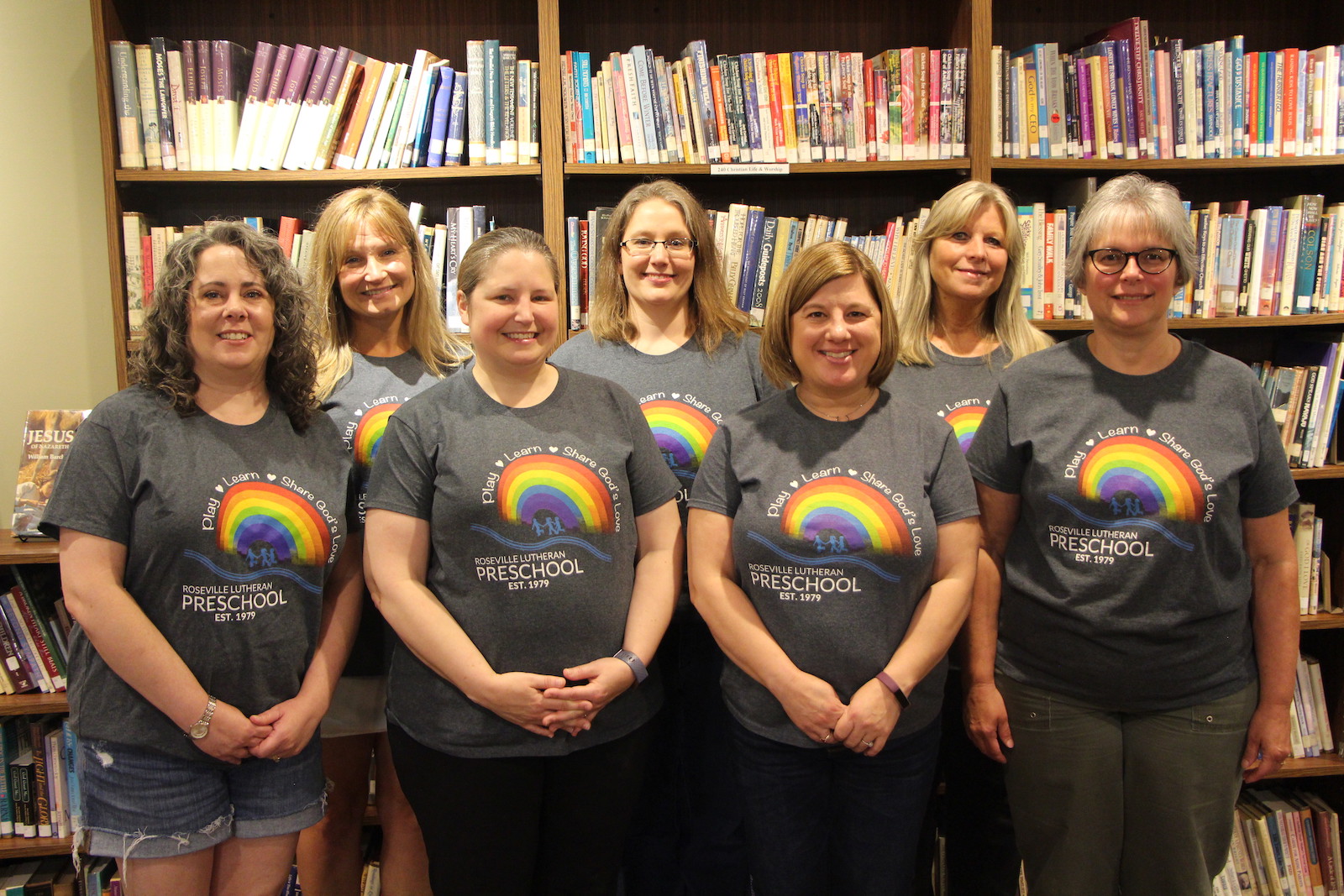 Hello, friends! This is a page where we will post various videos in the coming days so we can keep connected with all our friends at Roseville Lutheran Preschool. Keep healthy and happy!

Do you remember the story of the Three Little Pigs? - April 16

Number of the Day - April 9

Month of April and Another Easter Story - April 9

Learn about the Month of April with Ms. Jen - April 3

What is the Number of the Day? Ms. Renee helps us out! - April 2

Learn about the Universe with Ms. Deb and Ms. Lori - March 30