Posted by Lauren Wrightsman on October 23, 2020 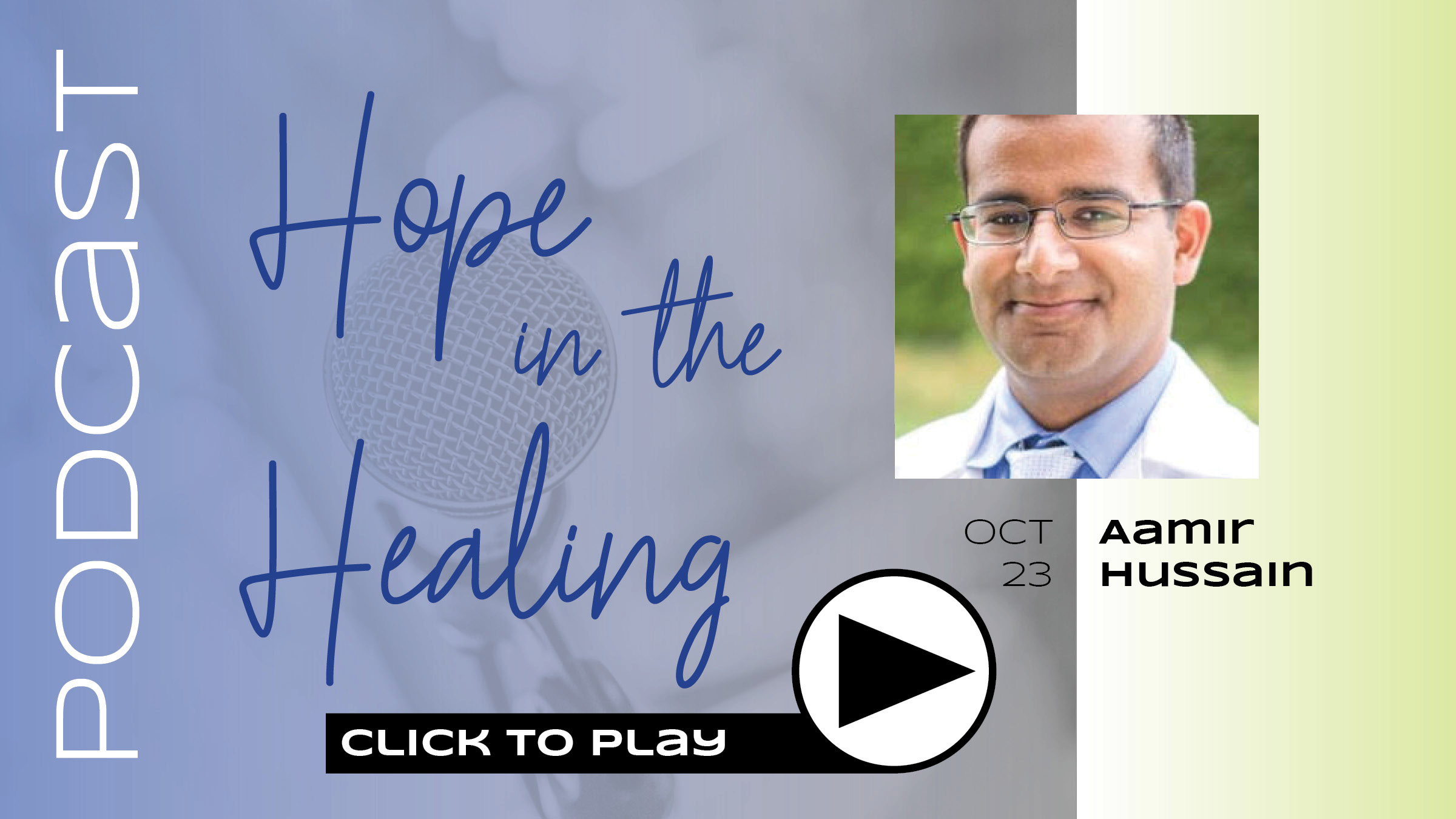 Sign up now for online discussions with Pastor Lauren on the following Sundays at 7:00 pm.

Dr. Aamir Hussain is originally from Farmington, CT, and attended Georgetown University for undergrad where he studied Government and Theology. He received his Master of Public Policy degree and medical degree from the University of Chicago. He is currently a resident physician specializing in dermatology at Georgetown University in Washington, DC. As a practicing Muslim, he has been involved with interfaith work for many years, and has participated in many Interfaith Leadership Institutes, as well as the Better Together Coach program through Interfaith Youth Core. Dr. Hussain writes frequently about health policy, medical education, and the intersections between health care and spirituality. He has been interviewed by the New York Times, Al Jazeera, and PBS, and his writings have been featured in medical journals and several online outlets including prominent physician blog Kevin MD, the Religion News Service and the Huffington Post.

(This speaker series has been funded through a gift by the Roseville Lutheran Church Endowment Fund). 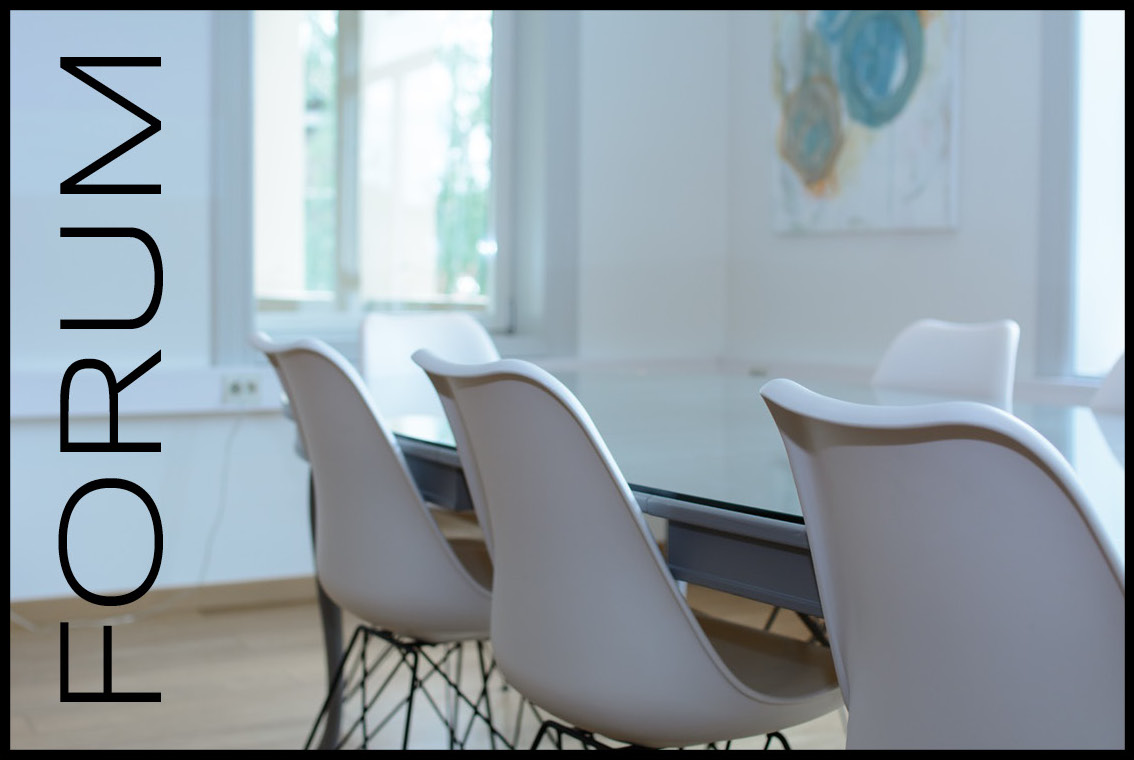